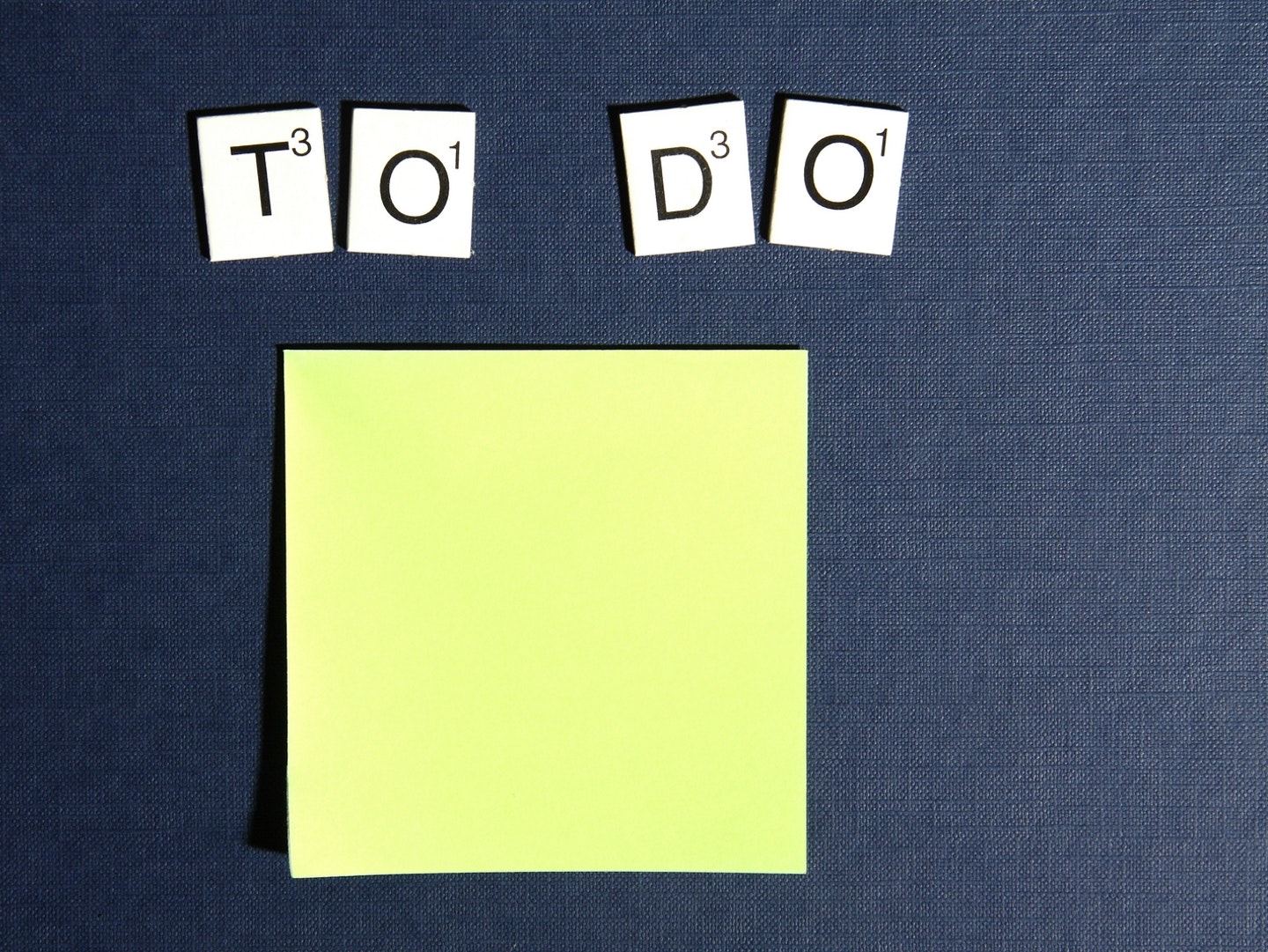 We’re always looking for new ways to help you be more productive, faster. That’s exactly where the two-minute rule, a new anti-procrastination technique, comes into play.

What is the two-minute rule?

It’s simple. The two-minute rule simply states that starting a new habit should only take two minutes. Sounds impossible? That’s not what David Allen, the two-minute rule founder, thinks. In fact, Allen encourages people to work on tasks as long as they take a mere two minutes to accomplish.

What can I use it for?

The two-minute rule is a great way for even the best procrastinator to pick up new skills. These are often small skills that, when practised often, lead to long-term life improvements. For example, the two-minute rule can be applied to reading just 1 page of a book every night, doing a quick mindfulness breathing exercise, or putting your clothes aside.

Why does the two-minute rule work?

Many people have found the two-minute rule to be extremely helpful. This is because it breaks down complicated tasks into more manageable chunks. This way, you won’t be hesitant or scared away from getting work done.

Take a look at the list of examples we’ve put above. Notice how we said “read 1 page of a book” instead of “cultivating a long-term reading habit”. We suggested doing a two-minute breathing exercise instead of saying “pick up meditation”. And we said “put away your clothes” instead of “tidying up your home”.

The two-minute rule isn’t just a productivity technique. It’s a way of re-framing your thinking to help you get tasks done in manageable, bite-sized chunks.

Using a Timeqube to practice the two-minute rule

How can you practice the two-minute rule easily? Try using a Timeqube. A Timeqube is a mindful timer that changes colour with the passing of time. It’s a convenient, unobtrusive tool to help you stay on track with your tasks. For those of you who prefer online timers and tools, you can check out the newly launched Timeqube Online here.

Other productivity tools for you to consider

Gave the two-minute rule a shot but not sure if it’s the best productivity technique for you? Don’t worry, we’ve got plenty of other ideas lined up. 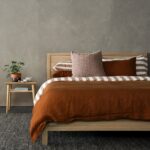 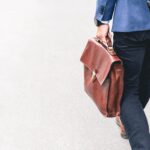 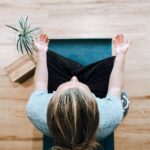 Cultivate mindfulness at your home: stress-reduction for all of the family 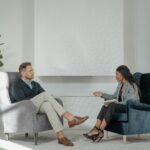