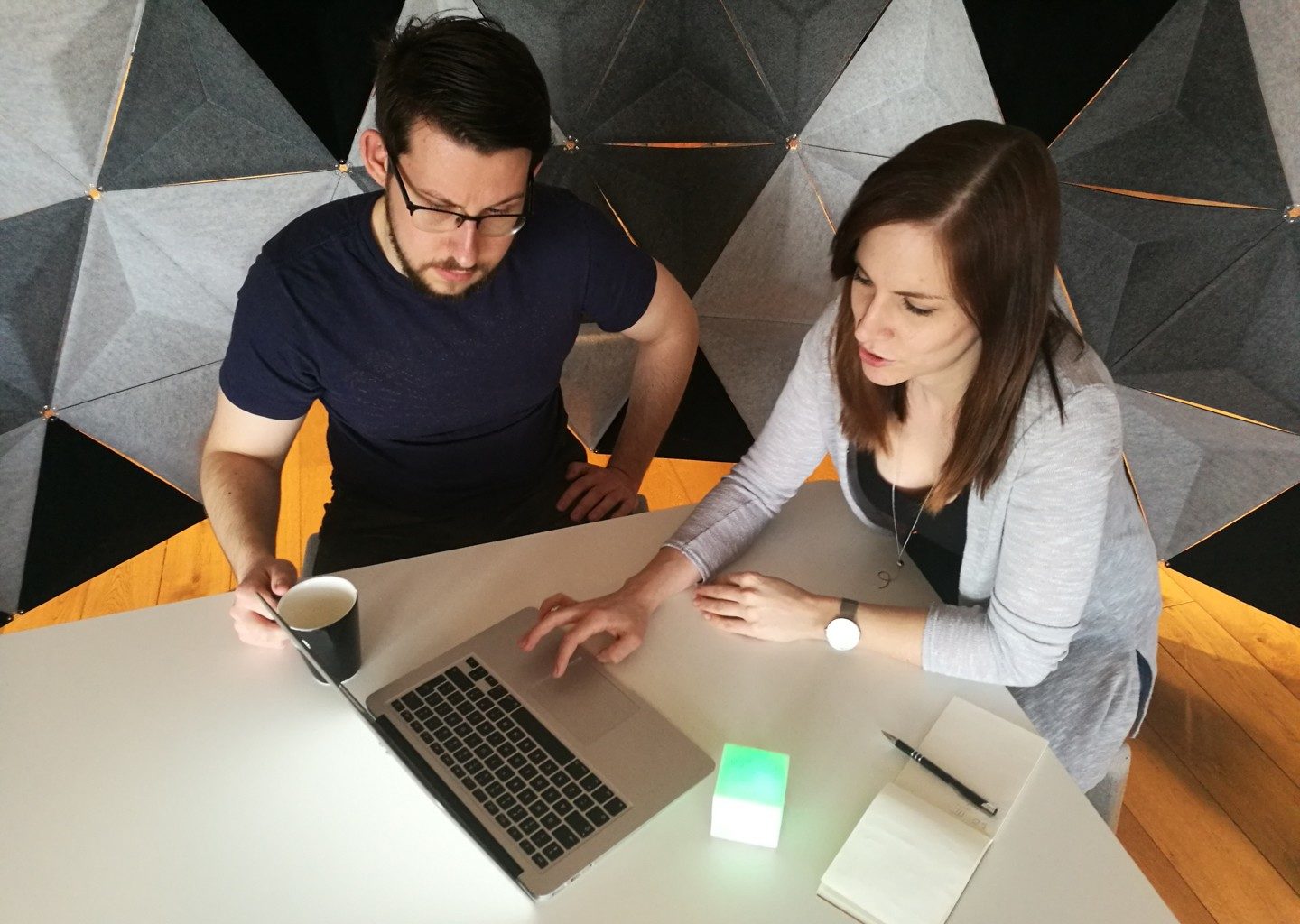 I spent over 15 years working with different companies across the globe. And my impression is there’s much to be done with our meeting culture. The most obvious vehicle for picking team’s brain and getting things done is simply not effective enough. The lack of notion of time seems to be at the heart of why people end up bored and demotivated by most meetings out there.

That’s why we created Timeqube.

Why are meetings unproductive?

We’ve all been there. You’re sitting in a meeting, full of energy, perhaps because you’ve had a relaxing weekend and your dopamine levels are perfectly balanced at the onset of a new, productive week.

The meeting starts. Soon after two people in the room are running into a dialogue with one another with obviously conflicting viewpoints regarding air conditioning. It’s the PM and Team Leader, important figures in the project, so people just let them keep on. Disregarding everyone else in the room, the debate takes 10 minutes without a sign of conclusion.

Someone in the room gets bored and nervously looks at her watch. 2 more people start reading email. You on the other hand has just received 5 notifications from Facebook and curiosity sets in to check what they are.

After 20 minutes of fruitless argument exchange between the 2 guys, someone shouts : “hey we got a goal with this meeting and I’m having an impression we’re sliding away from it now”. Okay, the debaters stop their tirade and finally there is the atmosphere to discuss the matter at hand. But everyone’s already bored and demotivated with meeting’s unproductive beginning.

Since everyone needs to be in for the team update meeting in 10 minutes, meeting is rescheduled and everyone leaves.

Timeboxing – key to a productive meeting

One of the takeaways of the Agile revolution is called Timeboxing. Basically it’s putting a time cap on your meetings – something we do automatically these days by creating a calendar event in Outlook or Google Calendar. However, just creating an event doesn’t mean participants will be time-aware during the meeting itself. Ensuring there’s a limited time to discuss meeting topics is crucial for meeting participants to be able to focus and feel energized by the sense of urgency.

Lack of time awareness and missing sense of urgency is at the heart of why meetings get easily derailed. Timeqube lets everyone stay aware of time but not get stressed by time.

30 and 60 minutes are the most common meeting lenghts used in business. Timeqube can help raise people’s awareness of time across the entire meeting time. In this case the best way to make meeting productive is to set clear goals rather than assign slots to certain meeting stages.

Set Timeqube to 30 or 60 minutes depending on how many topics and how thoroughly you want to discuss them. Tap Timeqube once and place so it’s visible for everyone in the meeting. Watch how productive the meeting can be!

Per topic sessions with Timeqube

David Lencioni in his bestseller “Death by Meeting” mentions structure as one of the prerequisites of a succesful and productive meeting. And he’s right. Making sure that topics are defined upfront and everyone is aware of what the goal of the meeting is – that’s one thing. But structuring the agenda into stages even as simple as below can greatly increase productivity.

If the goal of the meeting is to get team’s pulse and cover a number of topics, we’re recommending per session approach. Using earlier example with structured stages, here’s what we can set up:

Working for years with Agile teams, we recommend to have lightning rounds and closing rounds as frequently as possible. You may already be familiar with Google’s Aristotle Project, where the goal was to find what makes teams productive. It was democratisation of voice that turned out to be the key factor in successful teams as it promotes creativity and gives people sense of inclusion. Lightning Rounds and Closing rounds let everyone in the meeting have their say before and after the meeting topics are discussed.

– How are you? How do you feel right now?
– What’s one thing on your mind at the moment?

– How did this meeting make you feel?
– Did you find the meeting productive?

If you’re one of our Early Adopters and already own the Timeqube, go ahead and try these simple productivity methods. If you haven’t yet ordered your Timeqube, limited pre-order is open here. 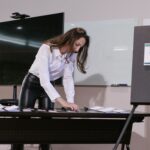 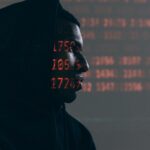 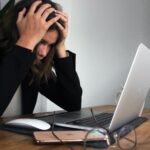 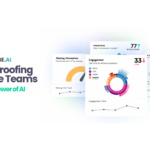