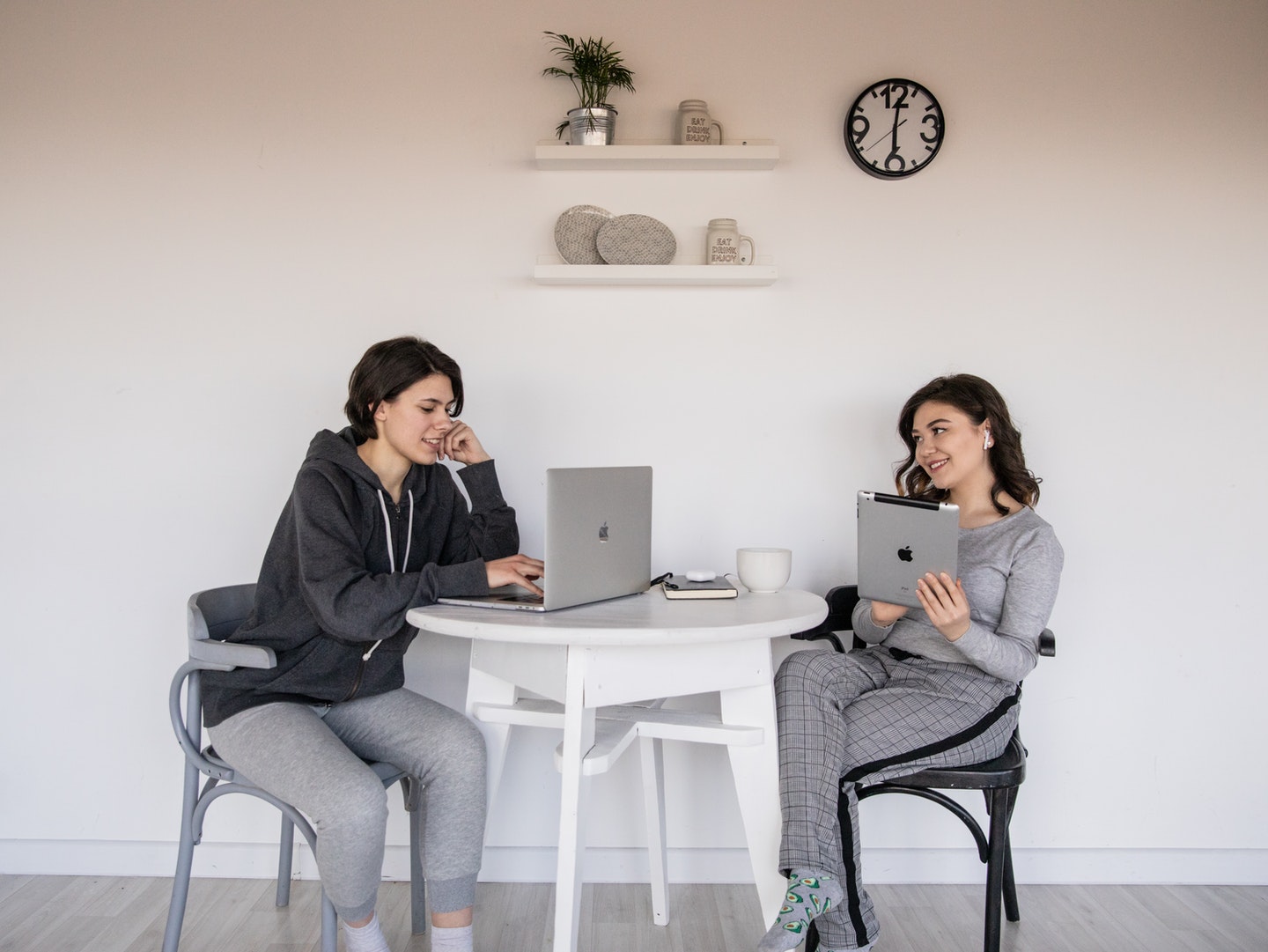 What are productive conversations?

How to have a productive conversation?

#1 Listen to each other

You might be quick to dismiss this first tip — after all, you have to listen to one another to have a conversation…right? Wrong. In reality, two people can have a conversation without actually listening and comprehending what the other person is saying. It could be selective hearing, where someone’s implicit biases prevent them from understanding a different point of view. It could also just be a lack of attentiveness, which causes what’s being said to go right over your head.

That being said, how can you listen to one another in a productive conversation? Try active listening. It’s a technique that involves being actively engaged in the conversation while listening to the other person speaks. This means giving off non-verbal cues of engagement, asking questions, and reflecting on what’s being said. This way, you’re more likely to understand what the other party is trying to get across — which then makes it easier for both of you to move towards a common goal.

The best way you can move a conversation forward is by reconciling different viewpoints. While this means acknowledging your differences, it also means capitalizing on your commonalities to move forward. Let’s think about this a bit more.

Suppose you and a colleague were debating on a way to tackle a project at work. You both agree on the fundamental idea but disagree on the execution. Instead of being stuck on the disagreement, you can both acknowledge the commonalities in your viewpoints and understand what drove both of you to agree on this. By understanding each other’s priorities, you can then move the conversation forward and potentially find a way to execute your project together.

#3 Don’t rush the other person

People are more likely to go off the rails and lose their thought process when given a strict time frame to present their ideas. Even if you’re pressed for time and trying to limit the length of a conversation (say, an interview,) don’t use a timer that audibly ticks or goes off with a ring. Ticking timers often scare the other person into rushing their ideas, while a blaring alarm could kill a conversation halfway. Instead, try using mindful timer tools like a Timeqube. A Timeqube is an unobtrusive timer that indicates the passing of time with a gentle change in color. This means no intimidating ticking or heart-stopping alarms. It also means that both parties are aware of the change in time and can adjust the pace of the conversation in a stress-free manner.

Use these tips and let us know if they helped you have more productive conversations!

Timeqube » Blog » Productivity » How to have a productive conversation

3 tips to use social media mindfully 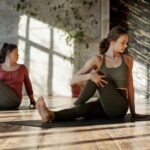 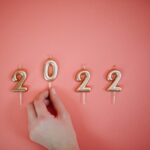 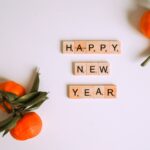