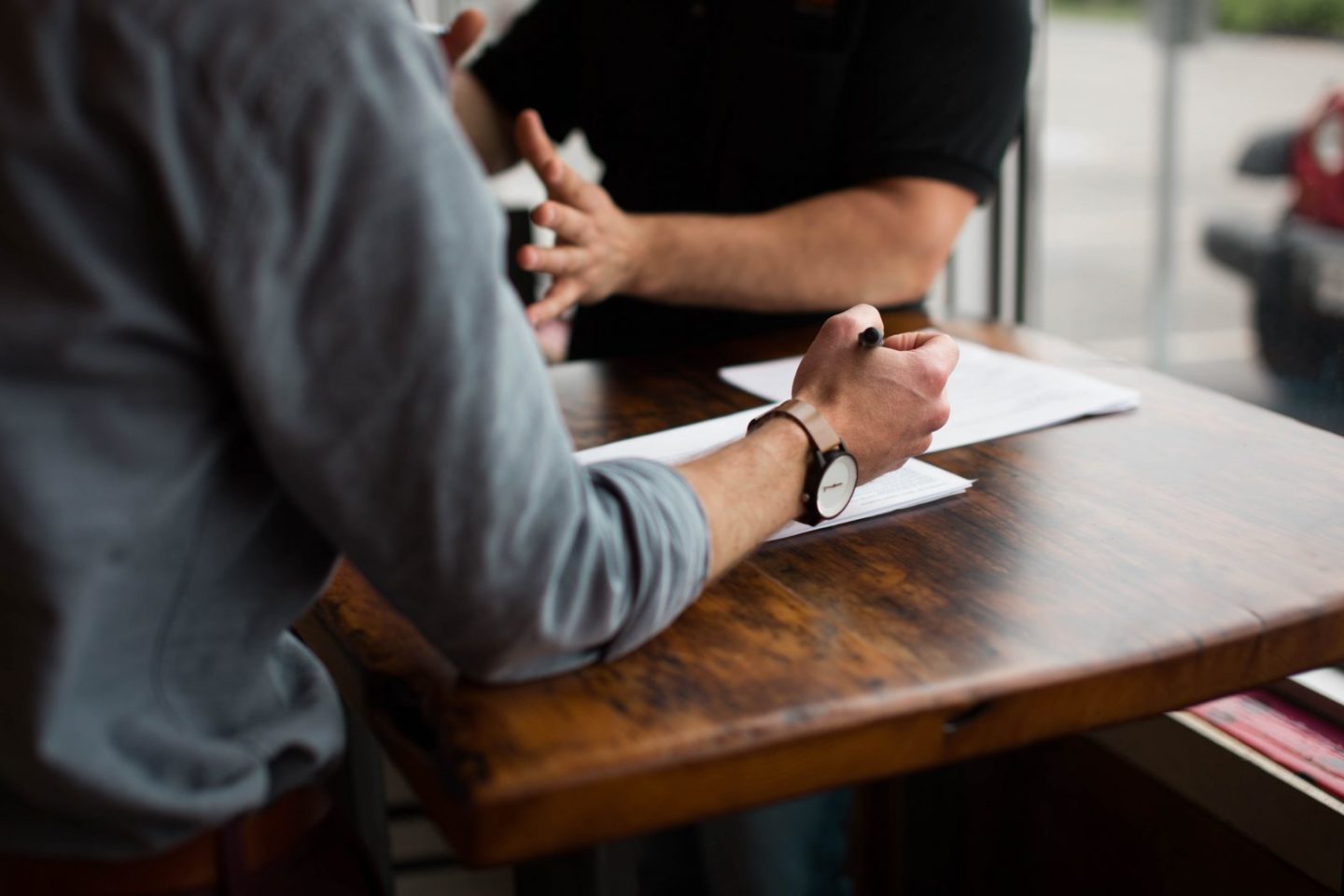 Business Meetings are your best bet when you need to get team members closer together but also – to tap into your company’s collective brainpower. Being a Millennial myself and a Startup foundee, I quickly learned off my own example, that the ones in charge usually do not have all the answers.

Past generations have grown up believing that if there’s a boss – they should be the source of all knowledge including subject matter expertise. But nowadays, more often than not, the body of knowledge a team needs to have at its disposal is growing exponentially due to the amount of variables and the flux of information. As a result, it’s virtually impossible for any individual, be it a subject matter expert or a seasoned manager to know it all. More often than ever teams need to collaborate and both ideas and solutions are forged by multiple individuals bringing in their experience, knowledge and point of view.

That’s why we need meetings. But doing them can often be painful and costly. So in this article I’ve made an attempt to compile best tips that worked for us as a team in this and previous work environments.

1. Ask yourself – Do I need to hold this meeting?

It may sound obvious, but most of meetings out there (And there are over 80 million business meetings happening each day on the planet) are a waste of time and do not provide value for money.
So the first question you should be asking yourself when thinking about organising one should be : Do I really need everyone to give up an hour (most popular meeting length) of their time?
Sometimes it’s not a meeting you’re looking for as the problem can be solved through threaded group e-mail message. Or perhaps it’s enough to have a shared spreadsheet filled in upfront before you decide there’s a need for a remote or in-person meeting. It’s wise to think twice before creating that calendar event, asking a number of people to join.

However, if you feel that there is indeed a need for a meeting, then go ahead and do one. But if you do, timebox it. I’m going into much more detail in a recent medium article on attention span, but believe me – timeboxing is your number one friend when it comes to structured and productive meetings. The reason meetings get often derailed is because its participants forget about the existence of time. No agenda, no matter how well designed can stand the trial of a heated discussion or a boring monologue. Do moderate time and use a timer for that. If classical timers and apps seem too stressful, you can always get a Timeqube for your team and make timeboxing painless.

“I’m inviting Joe, because he’s at every team meeting.”
“Susanna’s going to join us as she has nothing better to do.”
“I’m going to invite the entire team because who knows whom we’re going to need in there.”

No. You’re running into trouble by assuming that the more people you invite to your meeting, the better the outcome. Corporate reality got us used to spending someone else’s money easily. And the money lost in salaries because too many people attending them don’t really need to, has once been famously calculated to slightly under 300 bn dollars yearly. That’s a lot.

So think twice. Invite people who are stakeholders in the matter discussed. Alternatively if you expect stronger synergetic effect because of someone’s attendance, then do invite such people. But don’t invite just for the sake of inviting. That’s generating waste. And cruelty.

Why are you calling the meeting? What’s the one outcome you’re expecting by getting everyone in the room?

These are valid meeting goals. And everyone involved should know them, so make sure your calendar invitation contains the goal. How many times the meeting is just called An X team meeting just because its creator couldn’t find a better name. Make it clear. Make it inspirational. Let people know upfront why its taking place. Having a clear goal for the meeting will also enable you to do regular check-ups when it’s running.
“Are we getting closer to the goal?” – This is the question we should ask ourselves in the meeting. And by making the goal visible you’re making sure you’re not the only one in the room who is checking up.

This is by far one of the biggest challenges of business meetings. Straying away from the goal, the subject at hand, the essence of what needs to be done is a real and costly plague.

The answer to focus problem is structure. Putting timebox on a single topic – anything from 5 to 15 minutes will help people stay within its scope. And everytime there’s a sign of an offtopic – the group should learn to have an aha! moment and get back to topic that matters.

Another focus killer is invariably technology. Notebooks, smartphones, Apple Watches. It’s just so easy to stop paying attention to the speakers being regularly flooded with notifications. Having a bite off your limited attention span is what all the app makers fight for. And because they’re mostly successful in diverting people’s attention, a smartphone can be a deadly and ruthless assassin of a productive meeting . As a manager I know it takes some guts to ask everyone not to bring their phones as they’re grown into our bodies to the point where not having a phone can alone cause immense anxiety. But it’s worth it. Get people to agree and with some practice the team will self-regulate in that regard.

6. Make sure there are actionables and task owners

Simple as that. Always end up meetings with written action points and assigned owners. This increases ownership and empowers everyone in the room to not only do but also check up on others’ performance.

Having these simple rules in mind, go ahead, improve the meeting culture in your organisation and tell us about it. 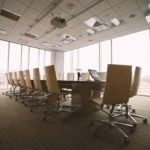 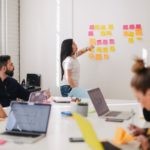 What type of meeting should you call?

In A Fast-Paced Workplace, Mindfulness Is A Must 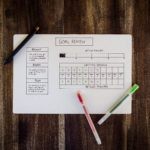